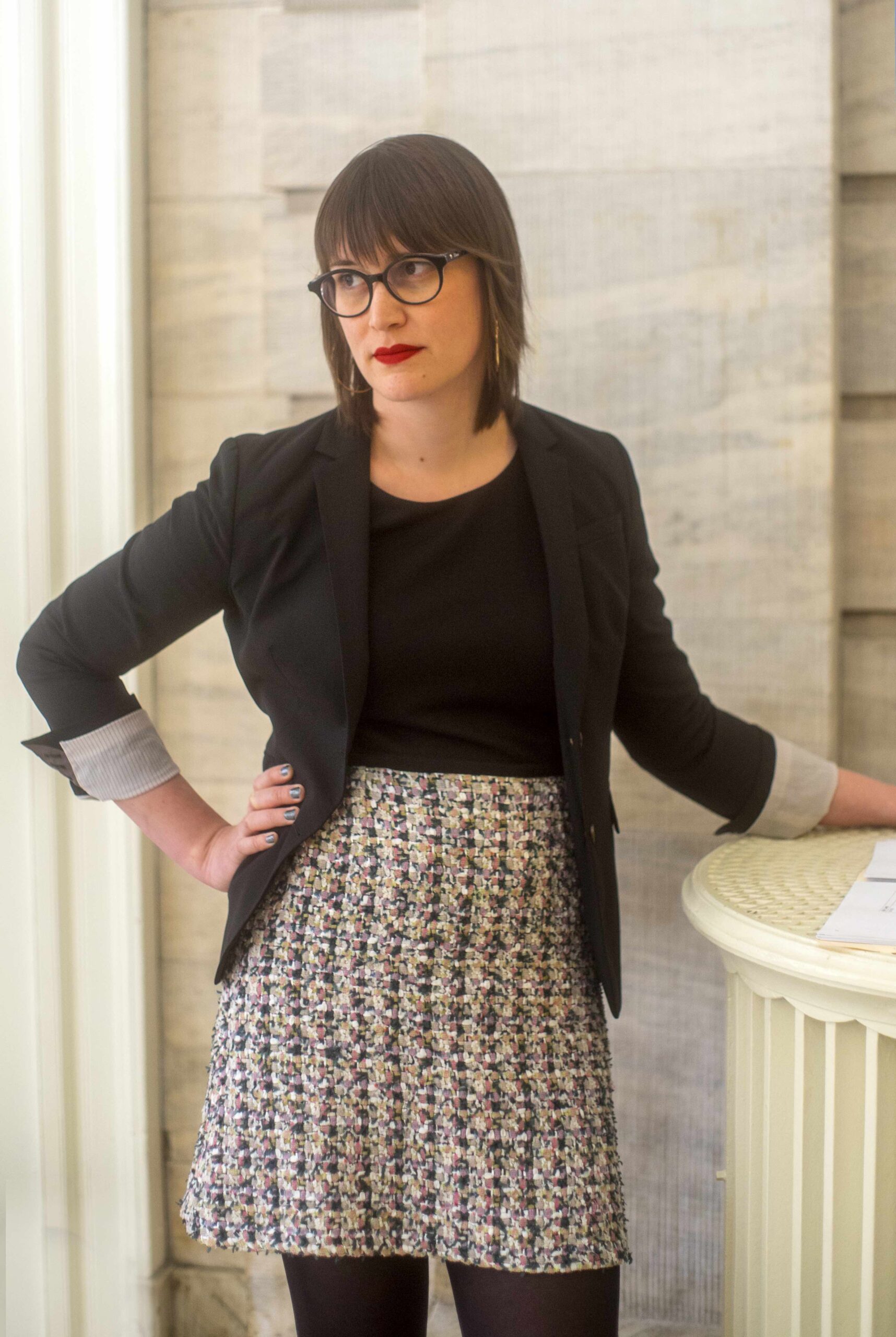 Andrea (Andy) Bowen, MSW (she/her/hers), is both Associate Director, Government Affairs at Sex Workers Project at the Urban Justice Center, and Principal at Bowen Public Affairs Consulting. She has extensive experience in lobbying, policy analysis, and civil rights advocacy, increasingly with a focus on labor–and she stridently believes that sex workers’ rights is a labor justice issue. At SWP, she focuses both on policy advocacy, assisting existing sex worker advocacy efforts via interaction with policymakers, and also supports SWP with attaining funding from government budget processes.

She began her career as a researcher for the Organizing Department of the Ironworkers Union, where she compiled evidence of workers’ rights violations, and assisted in the planning and execution of labor organizing campaigns.

As a transgender woman, she has taken on the cause of justice for her community, successfully advocating for transgender peoples’ improved access to corrected identity documents, health care coverage, school facilities, and homeless shelters. She was the Executive Director of Garden State Equality, New Jersey’s LGBTQ civil rights organization, where she broadened the organization’s advocacy into economic justice work, and maintained the organization’s financial stability in the wake of the marriage equality victory. Prior to starting Bowen Public Affairs Consulting and working with SWP, she was Senior Policy Analyst at United Neighborhood Houses of New York, where she successfully lobbied for stabilized funding and improved administration of youth employment programs. Since starting Bowen Public Affairs Consulting (which included work with SWP as a consultant), she has secured funding for multiple economic justice programs in both NYC and DC, a new LGBTQ health care navigator program in NYC, training of lawyers to more effectively engage in immigration cases for transgender and gender non-conforming immigrants, expanded New York City Council funding for SWP, and more. She is the recipient of numerous awards and honors.