New York State Bill S1379/A2305 would stop police and prosecutors from using possession of condoms as evidence of prostitution. Currently, police and courts can use the fact that a person has or is carrying condoms to prove that they are engaging in criminal activity. Sex workers report that they are more likely to be arrested if they carry condoms. Police officers regularly confiscate condoms from people they allege are engaged in prostitution to use as evidence against them at trial. As a result people are hesitant to carry condoms to protect themselves and others, for fear that it will lead to arrest or be held against them in court. Sound public health policy would encourage condom use by eliminating the fear that carrying a condom will be used against you by police or in a court of law.

Watch a short PSA about this issue.

Read our joint report with the PROS Network: “Public Health Crisis: The Impact of Using Condoms as Evidence of Prostitution in New York City”

On June 20, 2013, the “No Condoms As Evidence” bill passed the New York State Assembly for the first time. Read our press release

What you can do 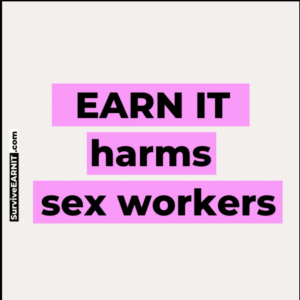